Over the last few days, we’ve discussed Dickens’s A Christmas Carol and the various interesting facts that we’ve unearthed surrounding its composition, publication, and legacy. It is, of course, one of the most enduring stories of the Victorian age – perhaps of all time. 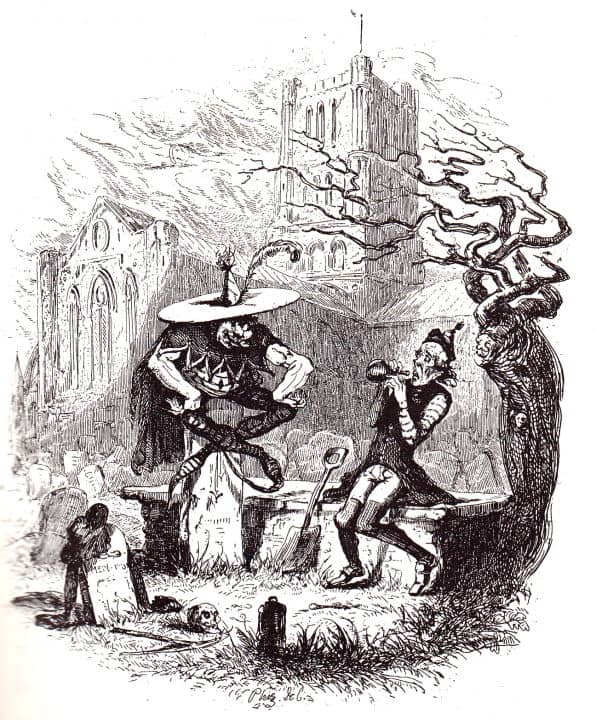 He’d already written ‘The Story of the Goblins Who Stole a Sexton’, featuring miserly Gabriel Grub, an inset tale in his first ever published novel, The Pickwick Papers (1836-7).

The tale shares many of the narrative features which would turn up a few years later in A Christmas Carol: the misanthropic villain, the Christmas Eve setting, the presence of the supernatural (goblins/ghosts), the use of visions which the main character is forced to witness, the focus on poverty and family, and, most…