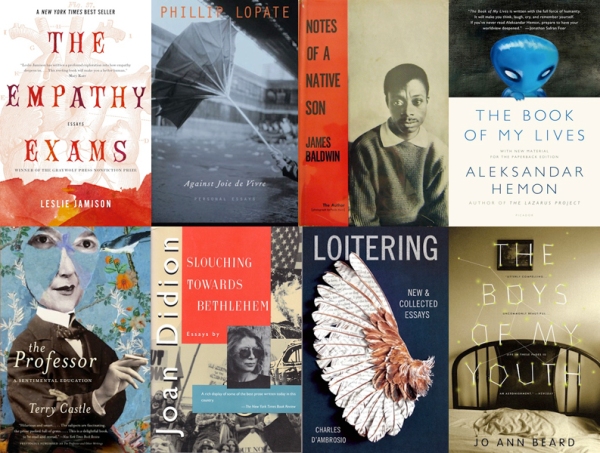 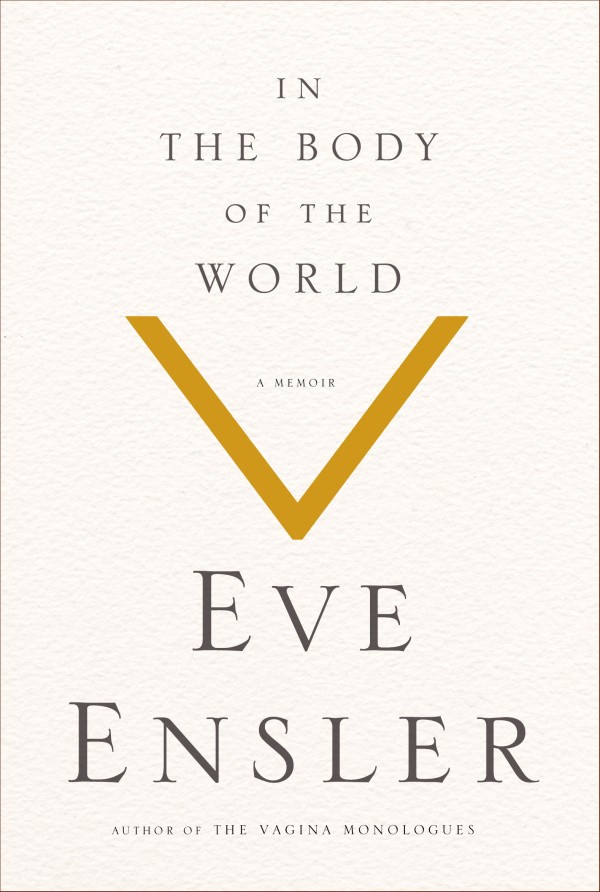 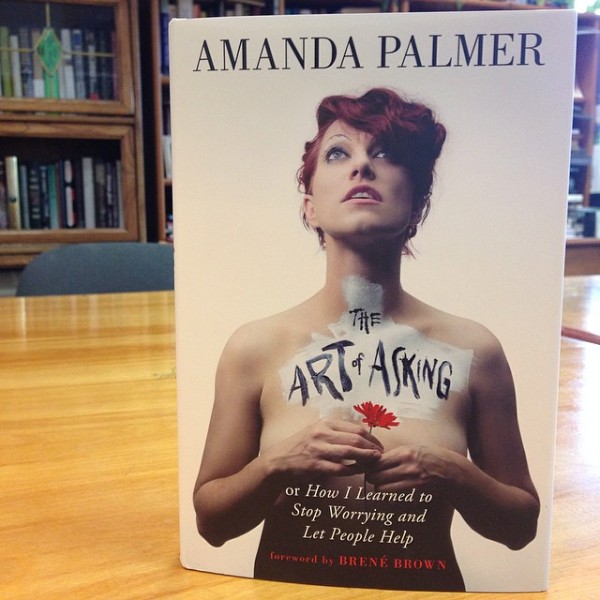 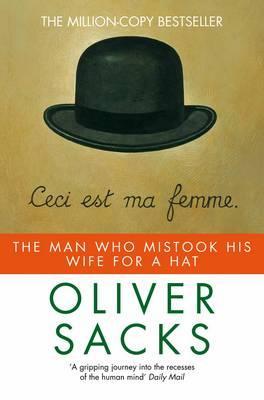 This was my pick for psychology.  Not having a background in the field and lacking familiarity with the associated jargon, I was hoping to find a book that was pretty accessible to “everybody else”.  While Sacks has a tendency to throw names of disorders and other words around like I am supposed to know what they mean, for the most part this book still fit that bill.  The more necessary terms were explained in detail, and when all is said and done, this book is less about the disorders and more about the actual patients who suffered from them.

The book is broken into four parts: Losses, Excesses, Transports, and the World of the Simple.  The first two were the more interesting to me as they focus on patients dealing with problems you very rarely hear about, such as the sudden lack of ability to recognize your own… 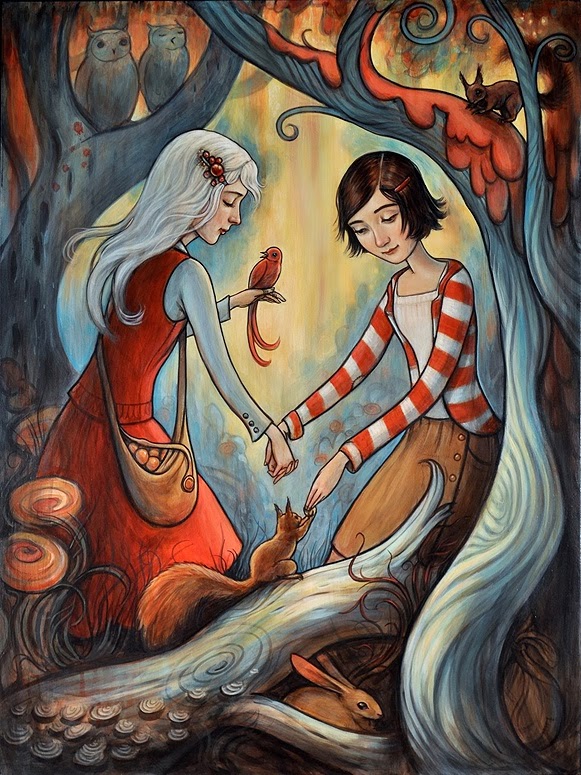 The art in this one is SO BEAUTIFUL, OH MY GOSH. Just feast your eyes for a bit. Okay? Have you recovered?

All right. So truthfully, I’m not a fan of the fairytale even though Kallie adapted it to the medium wonderfully. I just have issues with the whole conveniently married thing at the end (not a spoiler). However, the art is so vibrant that the fairytale comes to life and just begs you to think of more possibilities than the words will have you think exist. If you do like this fairytale, you’re going to love this incarnation of it. Just, look at the art! A Little Blog of Books

August is Women in Translation month hosted by Biblibio and I have recently read two works of translated fiction written by women which were both shortlisted for this year’s Independent Foreign Fiction Prize. Firstly, there’s ‘The Mussel Feast‘ by Birgit Vanderbeke which is a novella translated from the German by Jamie Bullock and was originally published shortly after the fall of the Berlin Wall. The second is ‘Revenge’ by Yoko Ogawa which is a collection of eleven loosely connected short stories translated from the Japanese by Stephen Snyder.

In The Fight, Normal Mailer chronicles the first Muhammad Ali – George Foreman fight, which took place in Zaire (now Democratic Republic of the Congo) in 1974. The narrative reads as a novel, Mailer speaking of himself in the third person; he cleverly and charmingly justifies this choice of perspective early in the story. Mailer spends much time exploring the new Zaire in addition to having access, at times exclusive, to Muhammad Ali at his training camp, in the dressing room, after the fight. But the book is not just about the fight or Ali and Foreman, as Mailer takes readers through months leading up to the big event.

Besides the actual bout, a great portion of the narrative chronicles the complexity of the newly named Zaire and its leader Mobutu, who has wished to bring the fight to his people for purposes of publicity and politics. The complexity of the society in the Congo, the layers of languages and tribal affiliations, the baffling gestures of posturing by the dictator, provide a provocative and fascinating backdrop to the normal players: the boxers, the trainers, the entourages. Everyone, sportswriters included, are trapped in a way, sometimes literally, in this foreign place.

Vivid scenes include cameos of George Plimpton, Don King early in his career as a boxing promoter, a discontent Hunter Thompson, among others. Mailer’s keen observations create sharp depictions. His analysis provides more questions than answers about the cultural flux of the United States as well as Africa in the early 1970s—in terms of race, race relations, and identity. Mailer does well examining his own assumptions. Especially following Ali, a spokesman at this point in his career, it is impossible for Mailer to not consider all these different versions of “blackness” he encounters. The Fight is as much about culture as it is about boxing.

Mailer’s own internal struggles with the ideas of luck and courage—his seemingly random yet inescapable necessity to will himself to swing from his hotel balcony to another, risking a deadly fall—weave other threads through the story. Courage and luck are universal concepts, but they are also hot pulses of, inextricable from, boxing.

All that really needs to be said here is that I read this book in one sitting, minus getting up for snacks. I can’t recall the last time I flew through a book like that. The Fight is a compelling account of history that illustrates why Norman Mailer is considered one of the best writers of the twentieth century. Of all the boxing-related books I have read so far, and there have been many, this is the most enjoyable, the one I would recommend first.

Throughout the book, Liebling refers back to Pierce Egan, who coined the term “sweet science,” and his Boxiana from 1812: “Egan’s cockney characters, and his direct quotes of how they talked, were a gift to Dickens, who, like every boy in England, read the author of Boxiana.” Liebling quotes Eagan frequently enough to sate my current curiosity, saving me from hunting down the original 1812 Boxiana; or Sketches of Ancient and Modern Pugilism; from the days of Broughton and Slack to the Heroes of the Present Milling Era.

What makes the book interesting is not just the facts of history, but the lively, personal, conspiratorial voice. The reader follows Liebling scene by scene, down streets, in pubs, in cabs, in arenas and training camps, through discussions with trainers, fighters, observers. Each scene is dressed with real people and sensations of life: “Two seats at my left, which had been vacant all evening, were now occupied by a couple. The girl, a smashing blonde in a backless black evening dress, must have expected that she was going to sit out in ringside, where people could see her. A woman somewhere behind her said, but not to her, ‘I call that a vulgar way to dress.’ It seemed to cheer the blonde, but the man with her looked uncomfortable.” The prose here should be cherished not only for the historical chronicling of boxing, but for capturing the American cultural milieu of the early 1950s.

In addition to detailing a cultural landscape, Liebling infuses his prose with wit and humor: “There seemed to be some correlation between their eyesight and where they had placed their money.” A love of language and wordplay is clear: “One writer, reporting the victory, said Olson was a ‘burned-out hollow shell,’ which is like merging Pelion and Ossa, or Ford and General Motors, in the cliché business. He must have meant the shell of a broiled lobster after a shore dinner.” Tidbits such as the fact that Rocky Marciano’s last name is Marchegiano, Marciano “a contraction adopted for the convenience of fight announcers,” provide great nuggets of trivia. Some lines, like this description of Marciano, are just great lines: “He doesn’t verbalize his cockiness, but he has a kind of negative confidence, like a sleepy bulldog.”